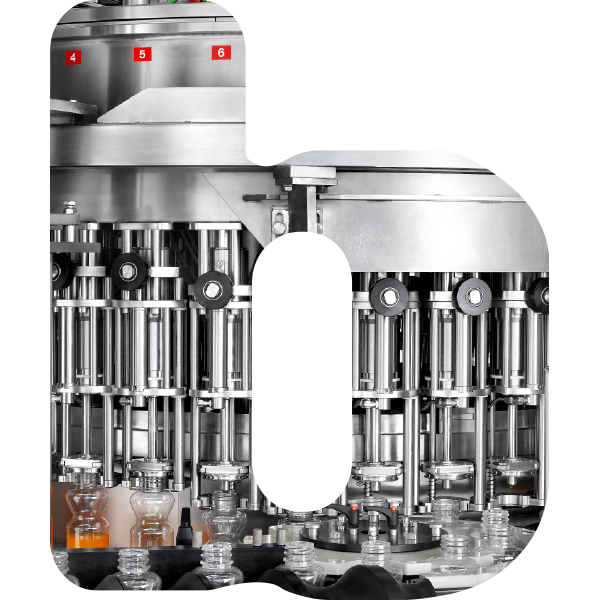 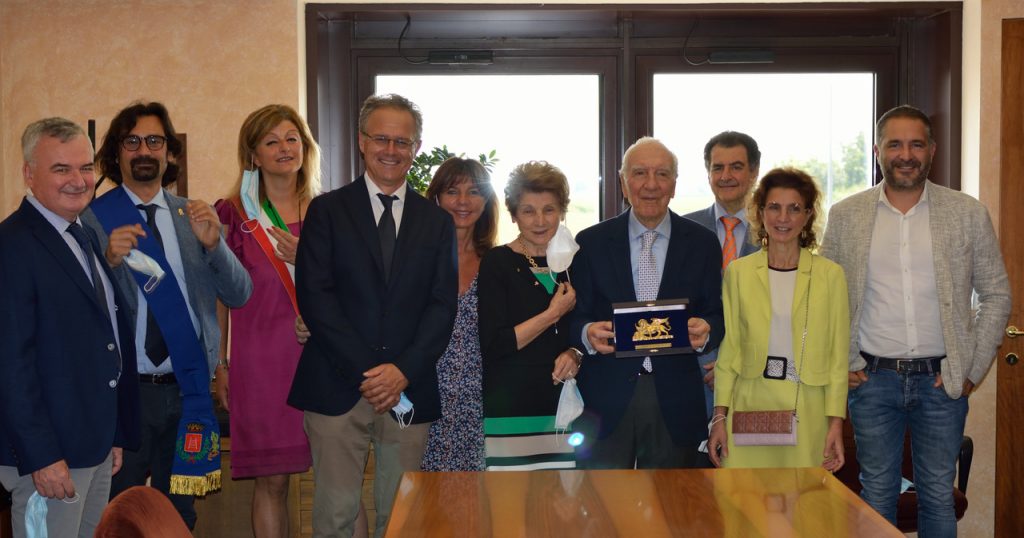 On June 29th our President Mr Luigino Bertolaso has been awarded the plate depicting the Golden Lion of San Marco, a prize handed over by Dr Andrea Bassi, on behalf of the Veneto region, who has highlighted the great entrepreneurship of Mr Bertolaso.

During the prize-awarding ceremony, Dr Bassi has emphasized “the ability of our company that has been capable of giving a strong drive not only to the economy world but also to the social reality in which it works”. 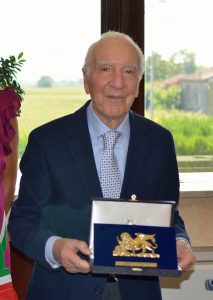